To share your memory on the wall of Joseph Ward, sign in using one of the following options:

The gesture that can change the world

The gesture that can change the world

He met the love of his life Lorraine, and from that meeting they married and began their life journey together. While living in Brooklyn he worked at a printing firm and later went on to work for the Brooklyn Union Gas Company for several years. The family moved to Springfield Massachusetts and he became a manager at A&P Supermarkets. After several years of working at the A&P in Springfield he decided to make a career change. He took technical training classes which led him to a position at Xerox Corp. in Hartford CT. Later he received a promotion to a CSR Engineer in Rochester NY where the family moved in 1990. He loved his job and co-workers and retired in 2008 with over 25 years of service.

Joe was a devoted and loving husband and father. To know him was to love him.

No prior calling services are private
Read Less

To plant a memorial tree in honor of Joseph Ward, please visit our Heartfelt Sympathies Store.

There are no events scheduled. You can still show your support by sending flowers directly to the family, or planting a memorial tree in memory of Joseph Ward.
Plant a Tree

We encourage you to share your most beloved memories of Joseph here, so that the family and other loved ones can always see it. You can upload cherished photographs, or share your favorite stories, and can even comment on those shared by others.

Posted Apr 21, 2020 at 12:00pm
The thing that I will miss most about Joe was his smile. He had a calming spirit and when he laughed it lit up the room. Rest easy Uncle you are loved and will be missed.

Posted Apr 15, 2020 at 01:24pm
I am so sorry for your loss. You and the family have my most heartfelt sympathy and condolences and are in my thoughts and daily prayers.

May your beautiful memories sustain and bring comfort during this time of grief.

Sending healing prayers and comforting hugs to you all.. 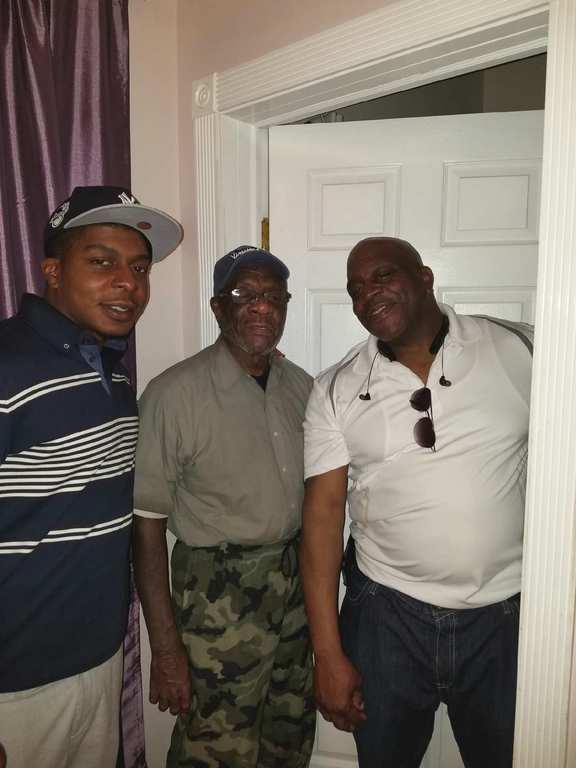 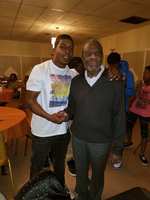 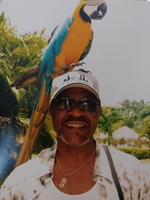 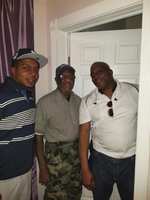